This site uses cookies to help it work and improve your experience by personalising services for you. You can find out more about cookies here. If you carry on browsing we’ll understand you’re happy with our use of them.

DELTA PROFESSIONAL films use the latest film emulsion technology, which give them the advantage of a lower grain to speed ratio. This means that you get less grain at the equivalent speed when compared to PLUS films presenting a marginally cleaner, sharper look.
PLUS films, which use an established emulsion technology, have more exposure latitude than DELTA films. This makes them better for push and pull processing. They are also less sensitive to over processing making them ideal for people learning about film photography.
XP2 is BW film that can be processed at most high street labs. SFX is a traditional film with Infra red capability that needs prolab developing 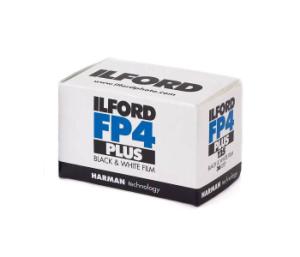 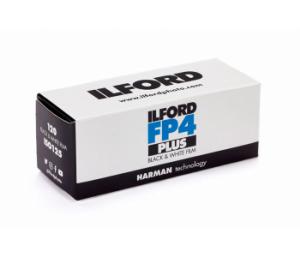 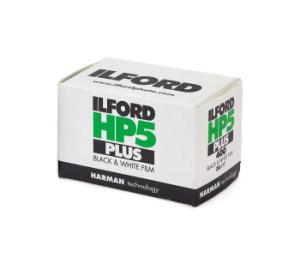 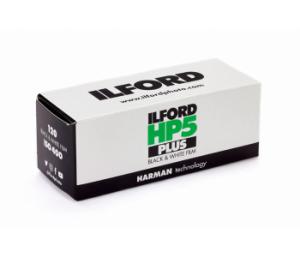 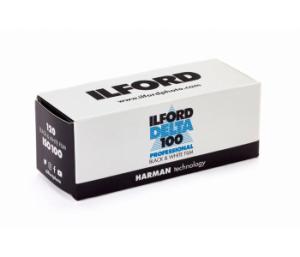 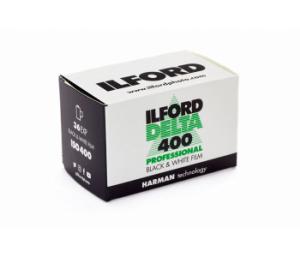 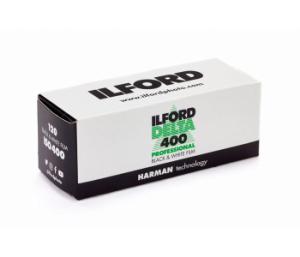 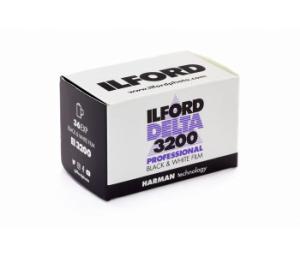 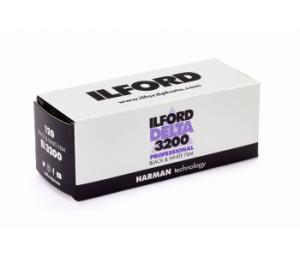 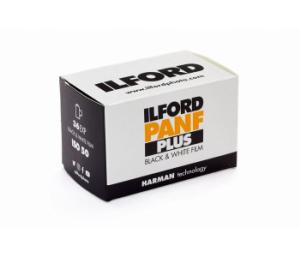 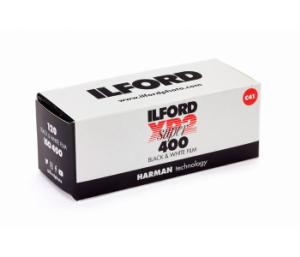 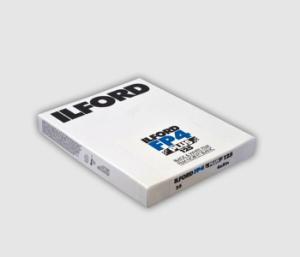 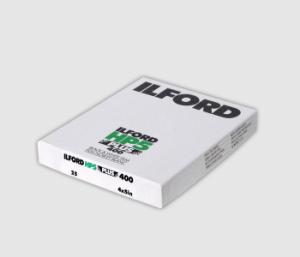